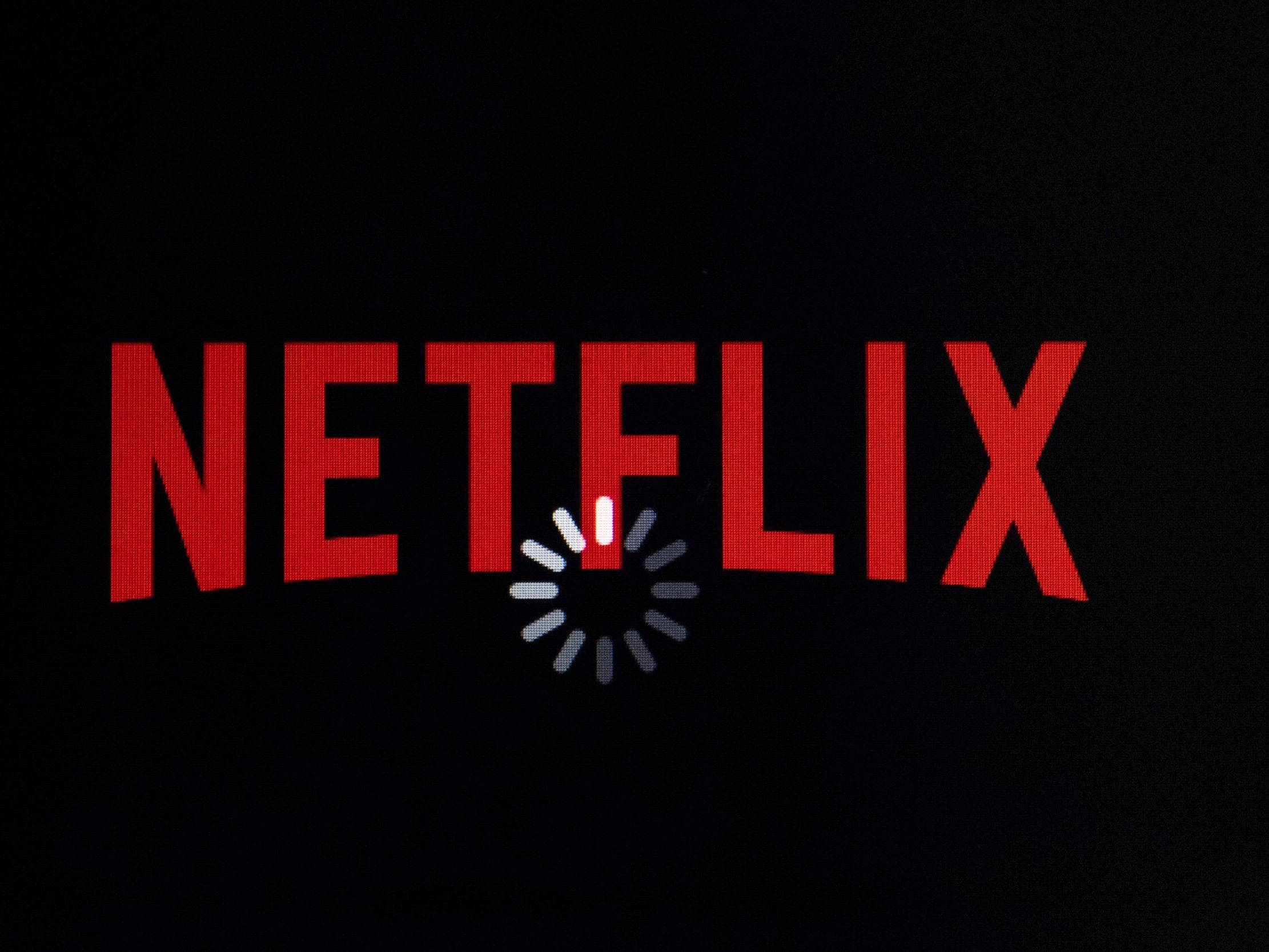 Netflix has agreed to reduce the quality of its streaming service in order to help internet infrastructure cope with the increased traffic caused by the Covid-19 coronavirus pandemic.

The online streaming platform has seen a significant increase in demand in recent days, after containment measures forced people to stay at home and self-isolate to prevent the spread of the deadly virus.

Netflix said the reduction in picture quality will only affect users in Europe, though it is not yet clear whether this includes the UK. The Independent has reached out to Netflix for clarification.

The move follows a call from European Union commissioner Thierry Breton for streaming services to lower the resolution of their content to help ease the strain on overloaded networks.

“To secure internet access for all, let’s switch to standard definition when HD is not necessary,” he tweeted on Wednesday.

Following a phone call between Mr Breton and Netflix CEO Reed Hastings, the streaming giant agreed to a reduction in streaming quality that will lower data consumption by 25 per cent.

“Following the discussion between Commissioner Thierry Breton and Reed Hastings, and given the extraordinary challenges raised by the coronavirus, Netflix has decided to begin reducing bitrates across all our streams in Europe for 30 days,” Netflix said.

Commissioner Breton responded by saying the “prompt action” would “preserve the smooth functioning of the internet during the Covid-19 crisis”.

The recent surge in internet traffic has caused significant issues for phone networks and internet providers in the UK.

EE, O2, Three and Vodafone all suffered mass outages earlier this week, with customers complaining that they were unable to get online.

Virgin Media and TalkTalk have also seen an increased rise in internet use, which will likely increase in the coming days.

Schools across England will close indefinitely from Friday as containment measures become more strict. The closures. will likely result in a further rise in demand for Netflix and other streaming services.

Emerging Technology As 2019 is coming to an end, latest technology trends in information technology is introducing a progressive era bringing dynamic transformation in people’s lives. Despite the barriers, it’s

To learn about sex ed, vaping, and viruses, just log on to TikTok: the doctor is in

For decades, sex education in the classroom could be pretty cringeworthy. For some adolescents, it meant a pitch for abstinence; others watched their teachers put condoms on bananas and attempt

How Selling Has Changed in 2020

At Richardson and Sales Performance International, we had an opportunity to ask hundreds of sales professionals about the recent changes they have seen in the marketplace. Their responses are a