Coronavirus: How to improve your internet speed when working from home according to Ofcom 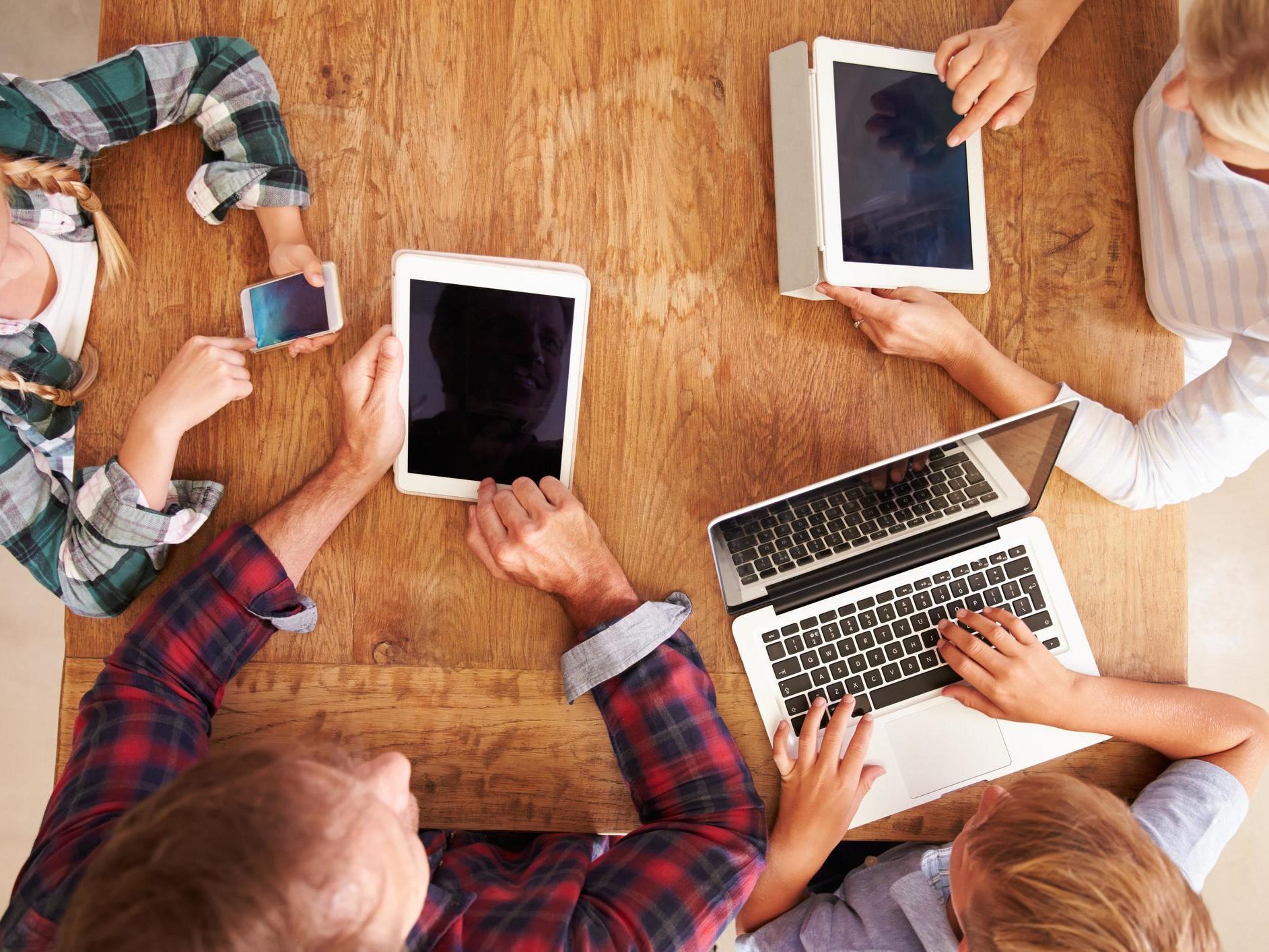 With millions of people across the country staying at home amid the UK coronavirus lockdown, broadband and mobile networks have found themselves under increased demand.

From remote working to home schooling, the number of households attempting to access the internet at the same time is causing connections to perform at slower speeds.

But, there are things people can do to ensure everyone in the home gets the bandwidth they need, whether it is for video streaming or virtual calls.

On Wednesday, media regulator Ofcom published a list of seven ways people can reduce the strain on internet providers as part of its “Stay Connected” campaign, which has been launched alongside BT, Sky, O2 and Virgin Media.

“Families across the country are going online together this week, often juggling work and keeping children busy at the same time,” Melanie Dawes, the chief executive of Ofcom, said.

“So we’re encouraging people to read our advice on getting the most from their broadband, home phones and mobiles.”

Here are seven ways you can improve your internet speed during self-isolation.

Use your landline or wifi calls if you can

Ofcom reports that because more people are making calls using their mobile network during the day, people might find they get a more reliable connection using a landline.

If you do need to use your mobile, it suggests using your settings to turn on “wifi calling”.

“Some smartphones and mobile packages allow your phone to make calls over your broadband network, which often provides the best sound quality and also helps reduce demand on the mobile network,” Ofcom says.

Alternatively, voice calls can also be made over the internet using apps like Facetime, Skype or WhatsApp.

Move your router clear of other devices

Another way to help boost your internet speed is to make sure your router is as far away as possible from other devices including cordless phones, baby monitors, halogen lamps, dimmer switches, stereos and computer speakers and televisions.

Ofcom adds that microwaves can also reduce wifi signals, so try not to use them when you’re making video calls, watching HD videos or doing something important online.

Lower the demands on your connection

The more devices attached to your wifi, the lower the speed you get,Ofcom says.

Devices like tablets and smartphones typically work in the background, so Ofcom suggests switching wifi reception off on these devices when you’re not using them.

“You might also want to manage your family’s online activity, so that different people aren’t carrying out data-heavy tasks (like HD streaming, gaming or video calls) all at the same time,” it adds.

It is also a good idea to download any video content in advance, instead of streaming it.

Try wired rather than wireless

For the best broadband speeds, Ofcom recommends using an Ethernet cable to connect your computer directly to your router rather than using wifi.

An Ethernet cable is a computer networking cable which should give you a faster, more reliable connection and can be purchased from as little as £3.

Plug your router directly into your main phone socket

Where possible, Ofcom suggests not using a telephone extension lead, as these can cause interference which could lower your speed. If you have to use an extension lead, use a new, high-quality cable with the shortest possible length.

Similarly, tangled and coiled cables can also affect speeds, as can interference from your phone line, so try plugging “microfilters” into every phone socket in your home.

“They look like little white boxes and split the phone and broadband signals so that they don’t affect each other,” Ofcom says.

Test the speed on your broadband line

The tests should be carried out over a few days and at different times of day.

You can download Ofcom’s checker as a smartphone app (search Ofcom in Apple’s app store or Google Play) or use it through your internet browser.

Get advice from your broadband provider

If your connection still isn’t working as well as it should, Ofcom recommends looking for more information on your broadband provider’s website.

If you need to, you can also contact them for help over the phone. However, people should be aware that, because of the coronavirus, some companies are running with a reduced number of staff who can help with your queries.

Throughout the year 2019, software testing field has been witnessing a challenging and thriving hot seat in market working towards the development of technology. Continuous software development and tech etched

Are You Technology Agnostic?

Technology agnostic is a term that we use in the business that simply means, we are unbiased towards the use of different technology tools to solve different problems. We believe there